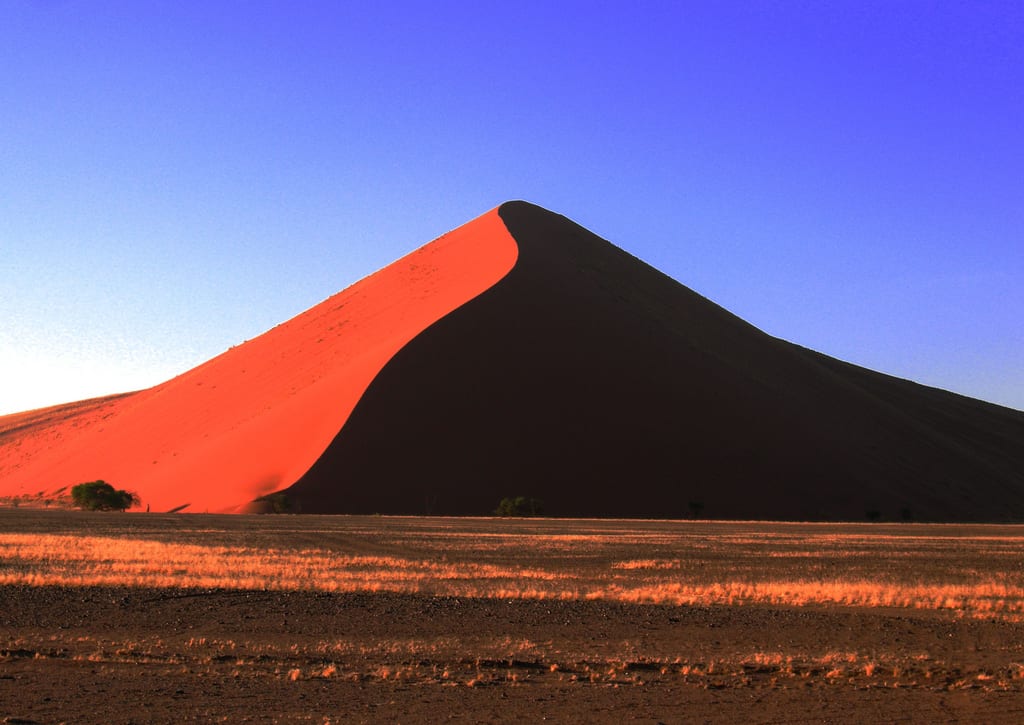 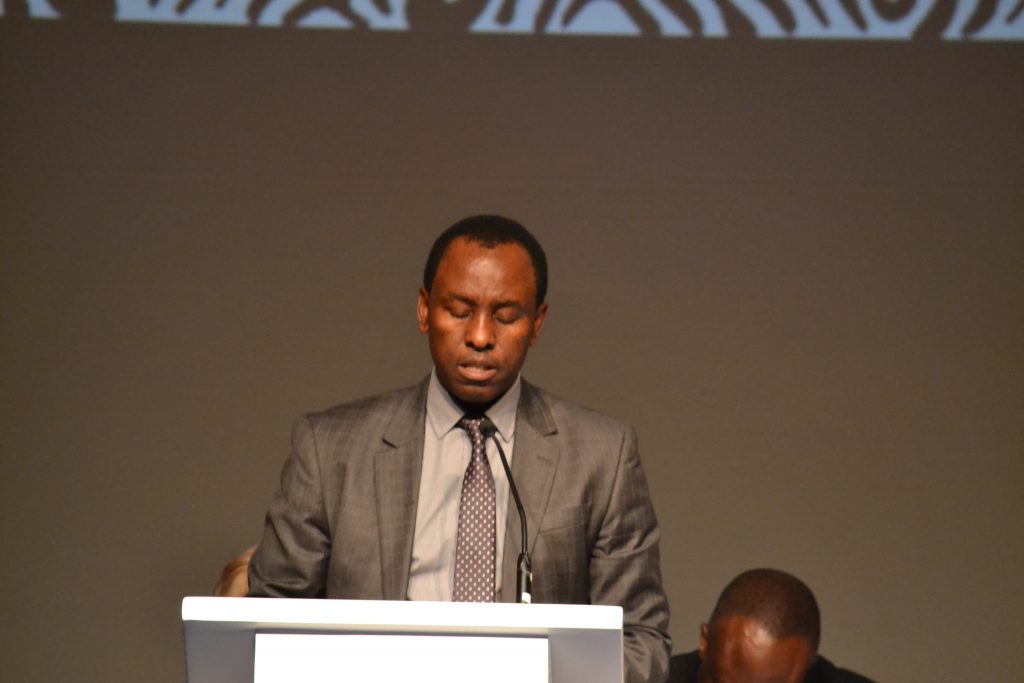 The Group on Earth Observation XII Plenary and the 2015 Mexico City Ministerial Summit, as well as all associated meetings and events, will be hosted by the Government of Mexico […]

A big step forward in strengthening science for society in Africa