GEMAS: a review by Steve McGrath 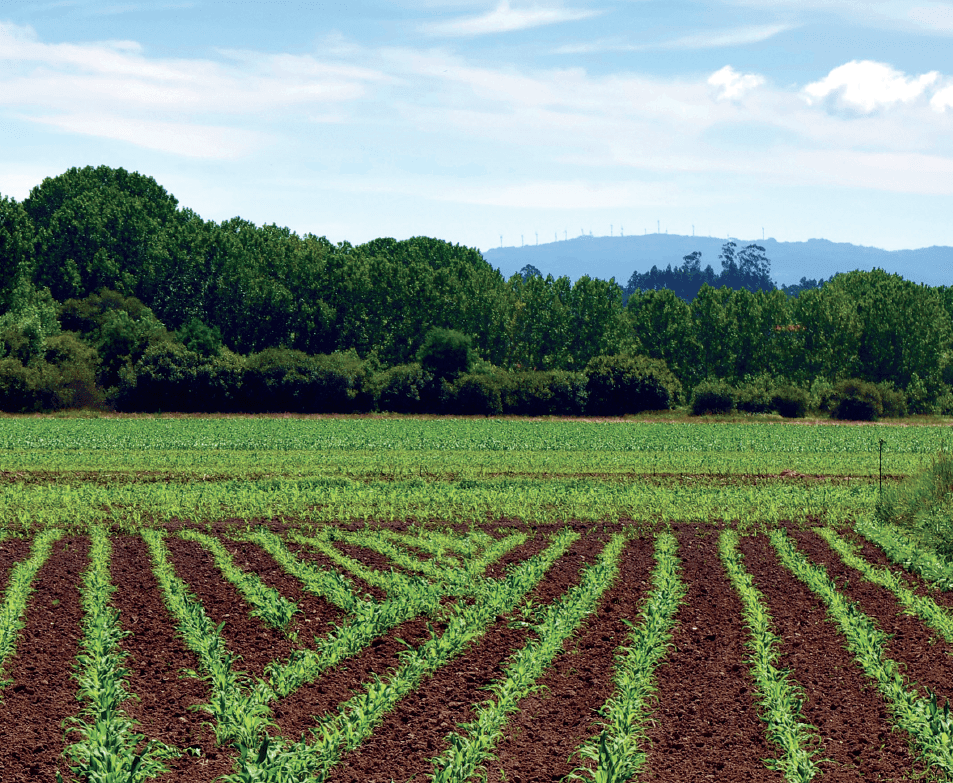 A review of the GEMAS Atlas by Steve McGrath, one of the top soil scientists in Europe, on the August issue of Elements Magazine “Social and Economic Impacts of Geochemistry”.

This two volume set (Parts A and B) arose from a project called the Geochemical Mapping of Agricultural and Grazing Land Soil in Europe (GEMAS). In this project, 2108 soil samples from ploughed land (0–20 cm depth)and 2023 samples of grazing land (0–10 cm depth) were collected in 2008/9 over an area of 5.6 million km2, at a density of about 1 per 2,500 km2. This was accomplished by a tremendous consortium of European national geological surveys, geologic institutions, academics, and industry. These groups used the same sampling protocols, with chemical analyses of all samples being carried out at specific labs. This ensured maximum comparability of the results from 33 countries across Europe. Oh, except Albania, Belarus, Malta, Moldova and Romania, which appear as blank spaces on the maps. Others outside Europe were also involved, from Australia, Canada and New Zealand. It was a truly international effort.

I hear you ask, “What chemical analyses did they make on these samples?” Well, quite a lot: too many to list here, in fact. In summary: total elemental analysis for 41 elements, aqua regia extractions for 53 elements, pH, effective cation exchange capacity (eCEC), total carbon, total organic carbon, lead isotopes, magnetic susceptibility, partial extractions for 56 elements, percent clay, and solid–liquid partitioning of elements. A real data-fest! Apparently, the project is not finished: for example, Sr isotope data are now being collected.