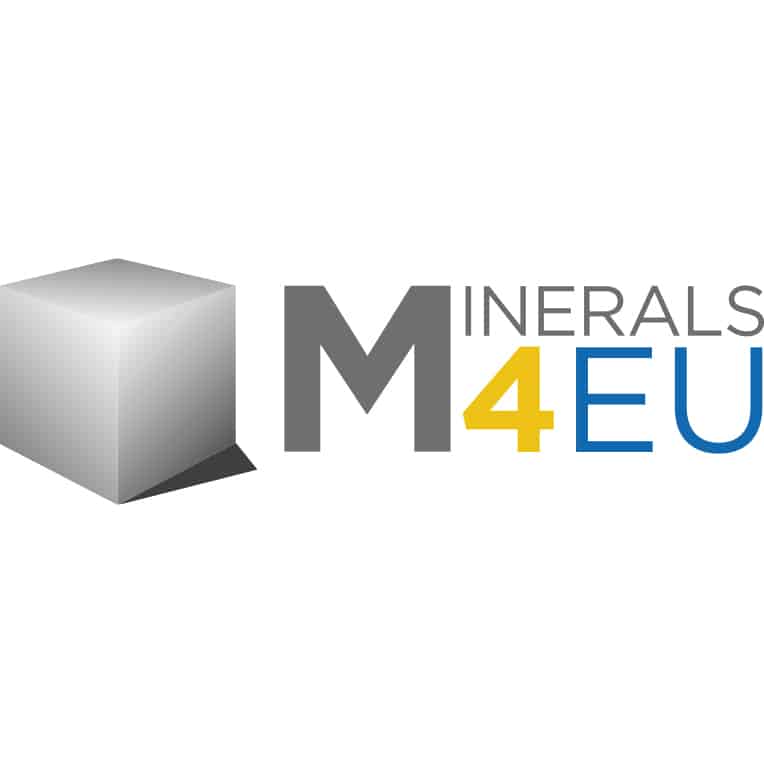 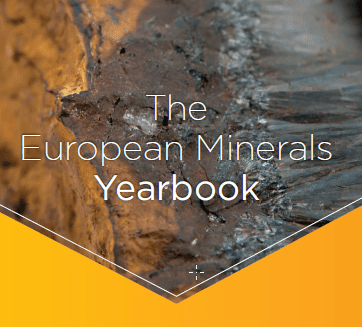 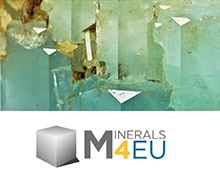 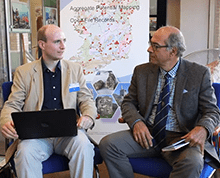 The Minerals4EU Project was presented at the Stakeholders Engagement event on Tuesday 11th November 2014, at the offices of the worldwide leading accounting network Grant Thornton UK LLP. The event, […]