Segovia brings together the Directors of EGS-ASGMI Geological Surveys: a perspective from the Spanish press 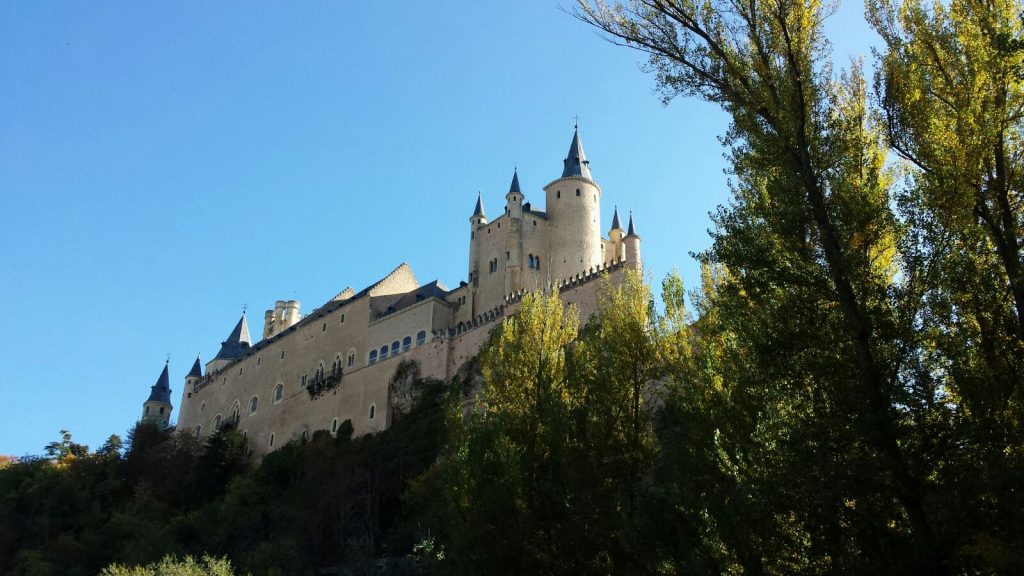 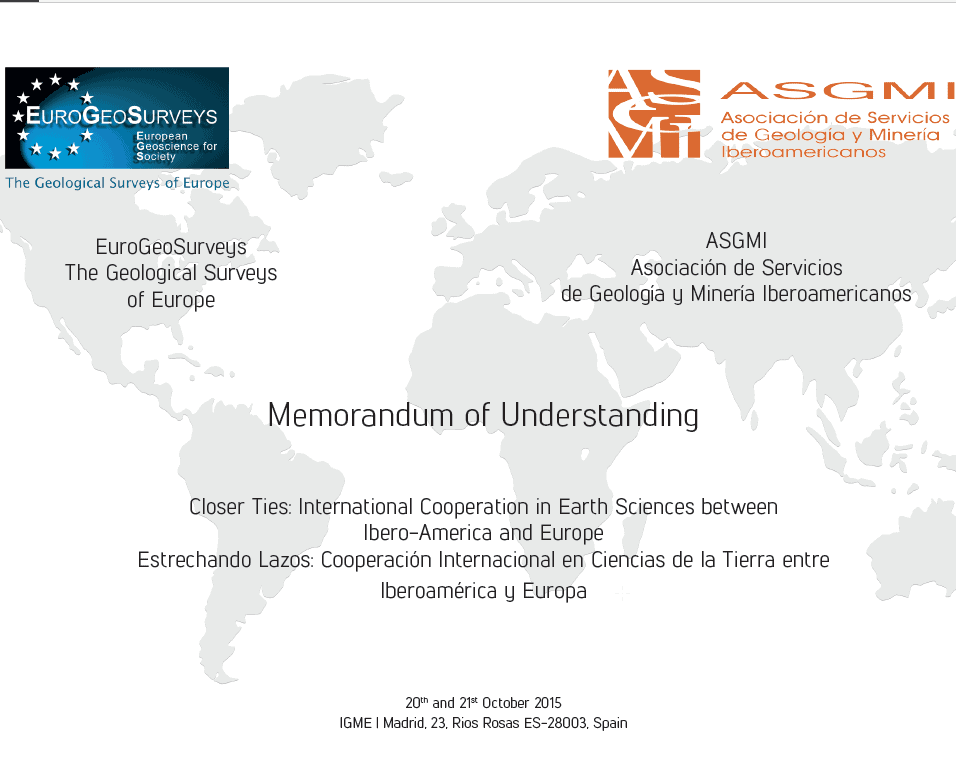 PRESS RELEASE GEOLOGY CONNECTS TWO CONTINENTS • More than 50 General Directors of the Geological Surveys of 20 Latin American countries and 34 European countries, together with the United States […] 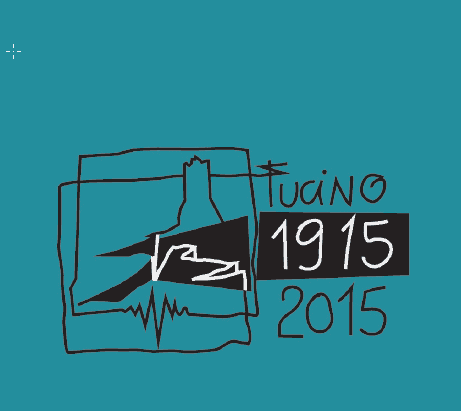 EuroGeoSurveys will participate to FUCINO 2015 – 6th INIQUA International Workshop. The event will celebrate the centenary of the 1915 M7 Fucino earthquake, one of the most devastating earthquakes occurred […]